Concerts at the Embassy

Home / Concerts at the Embassy

The music programme titled ’’Concerts at the Embassy’’ aiming to introduce talented Hungarian musicians in Canada. Since 2015 the successful concert series has become a popular music event amongst the Canadian music lovers in the Embassy’s circles.

The programme’s 12th event was a solo concert on March 18, 2019 by  Hungarian harpist Klára Bábel.

Klára Bábel started her music studies on the piano but at age 10 she was already learning to play the harp. This encounter has defined her further studies and arts career. She graduated from the Liszt Ferenc Academy of Music with honors majoring in the harp, and then also completed the harp program at the Koninklijk Conservatory in Brussels. She also took masters courses in Nice, Prague, and Moscow, and successfully performed in international harp competitions. Currently she is pursuing her doctoral studies at the Liszt Ferenc Academy of Music. Besides her solo and chamber music concerts she regularly performs with larger orchestras, and currently she is the solo harpist in the Hungarian Radio’s Symphony Orchestra.

Ms. Bábel’s repertoir contains harp literature going back several centuries, from which she performed the following pieces and impressed the music-loving Canadian audience of this intimate private concert:

The 13th concert in the series ’’Concerts at the Embassy’’ was held on March 19, 2019 during the reception hosted by Ambassador Bálint Ódor on the occasion of Hungary’s National Day of March 15th. The reception’s invited guest were delighted by the performance of concert pianist Gergő Teleki. The artist started to learn to play the piano at the young age of 4. He was admitted to the School for Exceptional Young Talents at the Liszt Ferenc Academy of Music when he was 11 years old, and played at concerts at 12 years of age in Rome, The Hague, and Graz.

After performing Beethoven’s Piano Concerto in C major at the Grand Hall of the Academy of Music, he was invited to the ’’World Stars at the Opera’’ Gala where he mesmerized the audience with his performance of Bartók’s Allegro Barbaro. Later Mr. Teleki received invitations to Vienna and Zagreb, and also gave successful concerts in several cities in Germany. He graduated from the Liszt Ferenc Academy of Music as a concert pianist, while pursuing studies as a scholarship student at Lund University in Sweden. 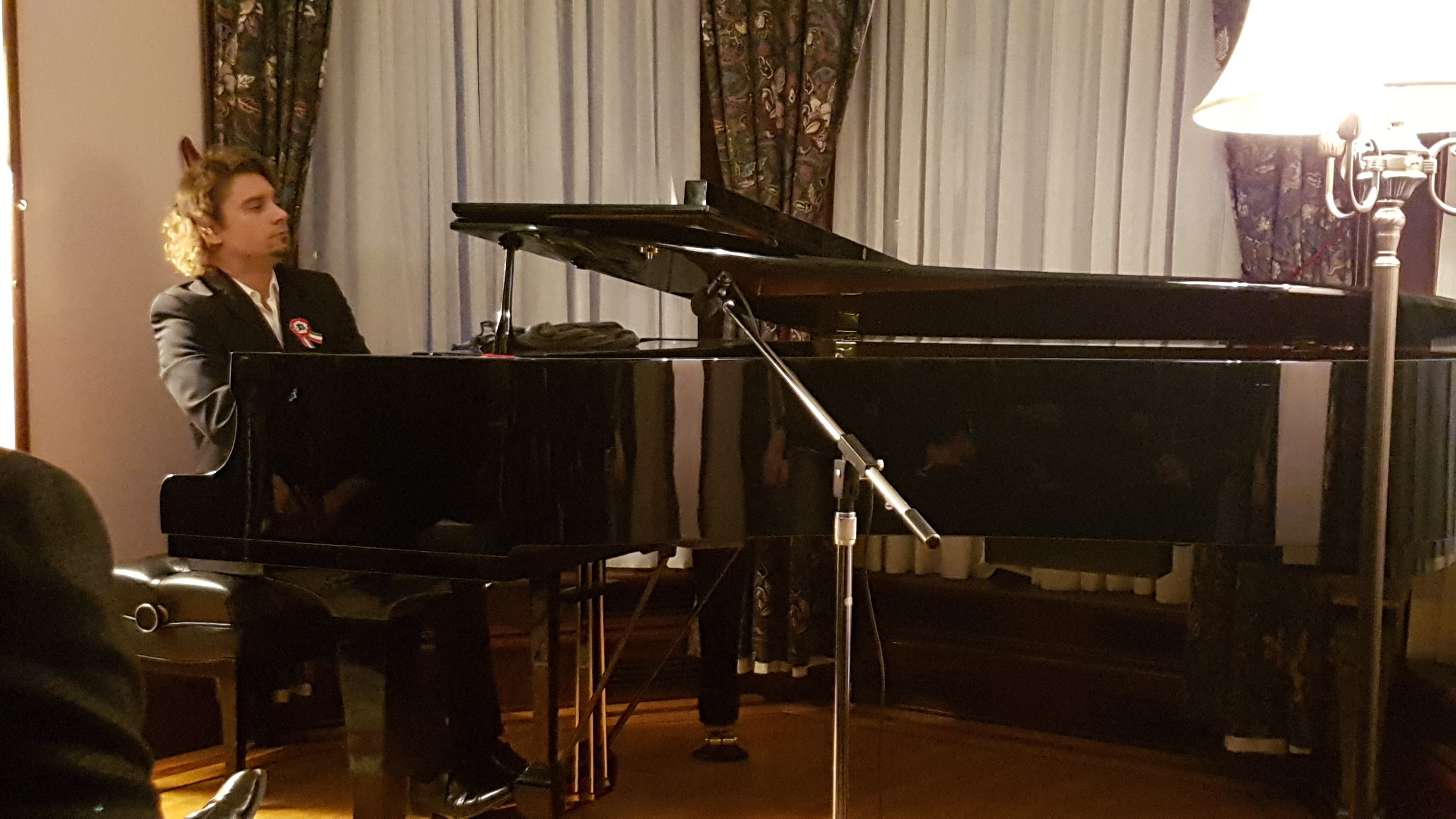 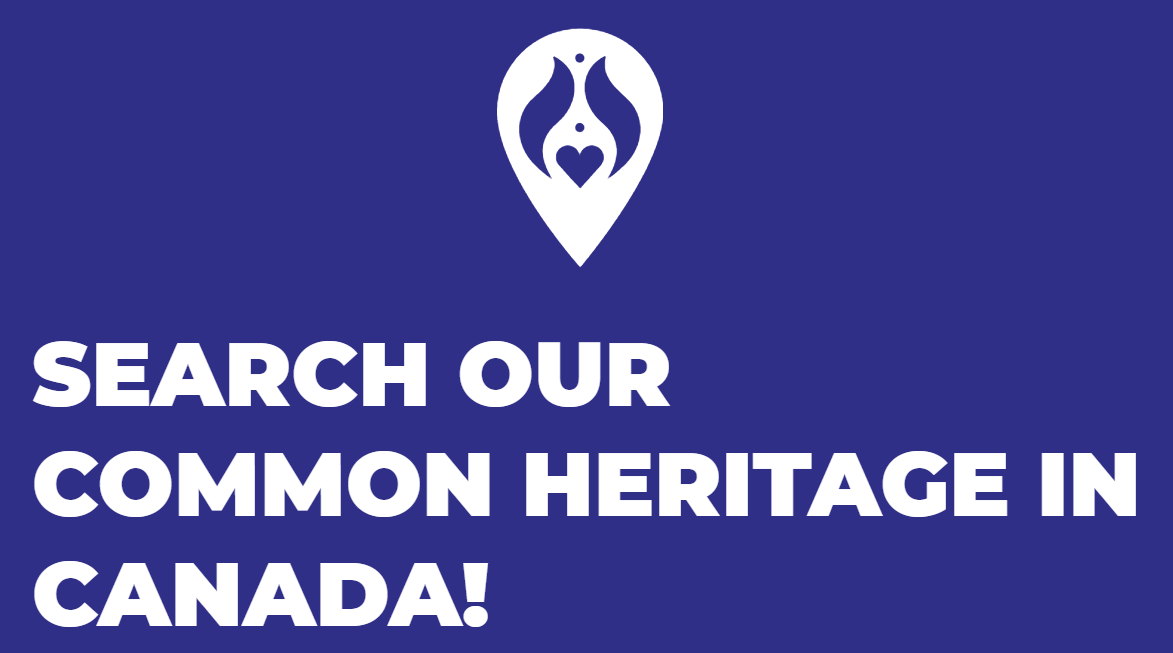